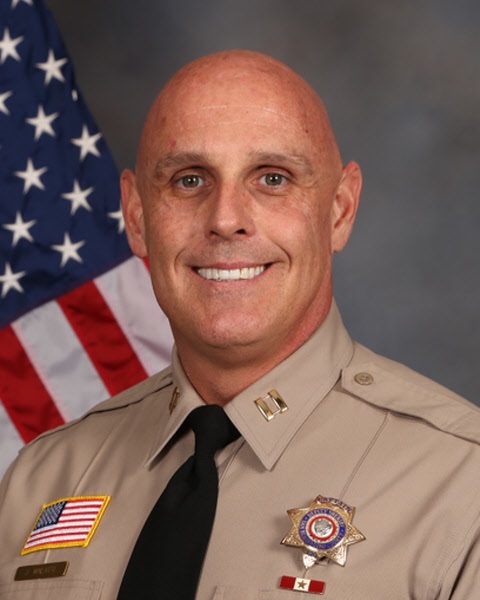 Captain John Walker began his career with the San Bernardino County Sheriff’s Department in July of 1997.  During his 22-year career with the Department, he has worked a variety of assignments, including Patrol, Narcotics, Gangs, Internal Affairs, and SWAT.  Prior to assuming command of the Chino Hills Station in July of 2018, Walker was the Lieutenant for the Highland Police Department and oversaw day-to-day operations.  He has been a board member with the Sheriff’s Athletic Federation for over 10 years and was recently elected as President.

Captain Walker holds numerous professional certificates and memberships, including but not limited to, Peace Officer’s Standards and Training (POST) Supervisory Certificate, POST Management Certificate and Role of the Police Chief.  He is also a member of the California Association of Tactical Officers and is a Chino Valley-YMCA board member.

He is an avid cyclist and a long-time member of the Citrus Valley Velo cycling club which is based in Redlands, California.  He is a member of USA Cycling and competed in numerous Police and Fire games as well as raced throughout Southern California and Arizona.

Sergeant Jerred Besheer has been on the SAF since 2018 and a member of the Sheriff’s Department for 13 years. He has worked various assignments, including Corrections, Patrol, Training, and Specialized Enforcement. He has represented the department by participating in Baker to Vegas, the biathalon, and shooting sports. He holds a Bachelor of Arts in Criminal Justice and a Master of Arts in Public Administration.. 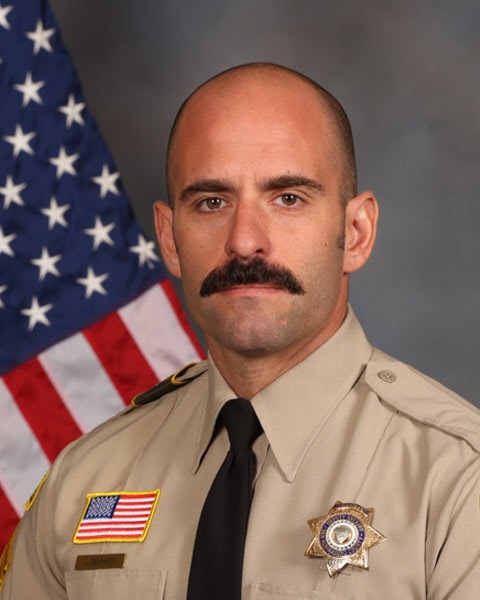 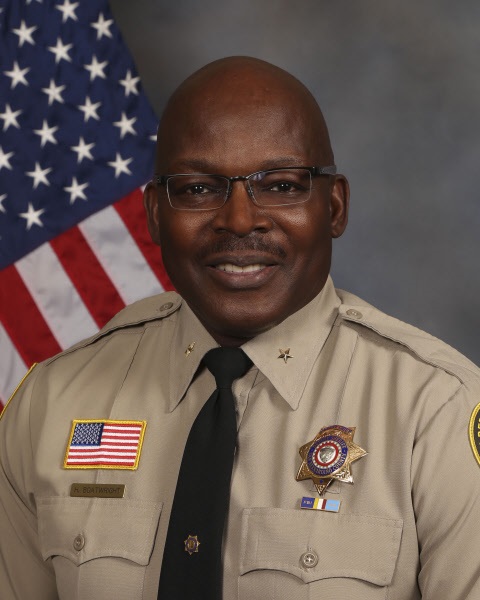 Deputy Chief Horace Boatwright has been a member of the Sheriff’s Department for 29 years where he has worked various assignments, including two of the four-county jails, Rancho Cucamonga Station, Public Affairs Division, Central Station and Employee Resources Division. He currently oversees Valley / Mountain Patrol Bureau.  Before his current assignment, Chief Boatwright served as the commander of the Employee Resources Division. He served four years as the commander and Executive Officer of the Fontana Sheriff’s Station. Chief Boatwright also served our country for eight (8) years in the United States Air Force; he believes his service to our country cultivated a deep-seated passion for serving the society that led him to become a Deputy Sheriff.  Chief Boatwright is a graduate of the FBI National Academy and the IEEP Regional Leadership Academy.  He holds a Bachelor of Science in Criminal Justice Management and a Master of Arts in Public Administration.

Jennifer has been with the Sheriff’s Department since 2012. She is currently assigned to the Executive Staff as a Secretary for Legal Counsel. Prior assignments in the Department include West Valley Detention Center Health Services Division, Internal Affairs Division, Sheriff’s Training Center and Sheriff’s Records. She has participated in Baker to Vegas as a competitor for three years. She has been active in recruiting future Sheriff’s employees as part of the Sheriff’s Recruitment Team. In addition, she has volunteered with several ancillary assignments, which include the SEAT Heat BBQ Fundraiser and the Sheriff’s Rodeo. 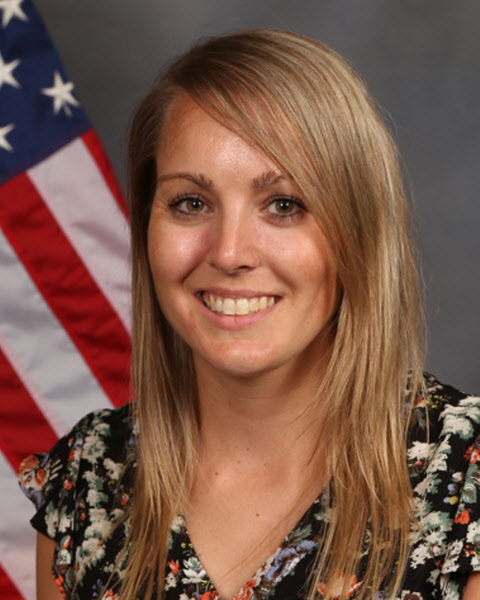